Tag Archive for: on the farm 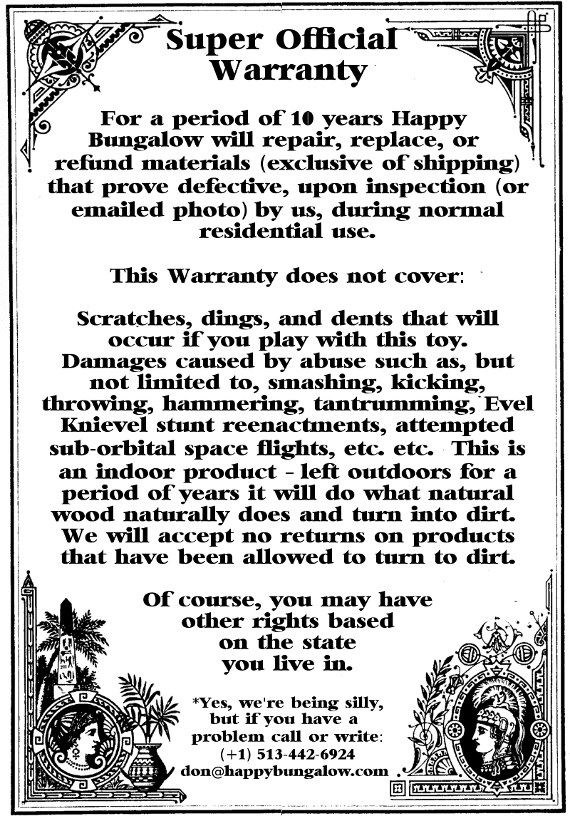 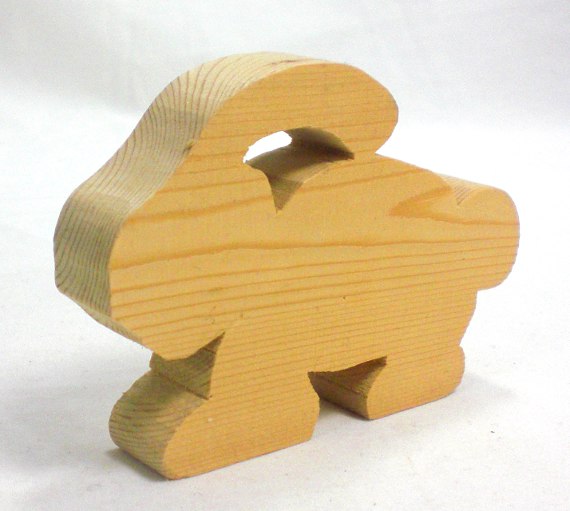 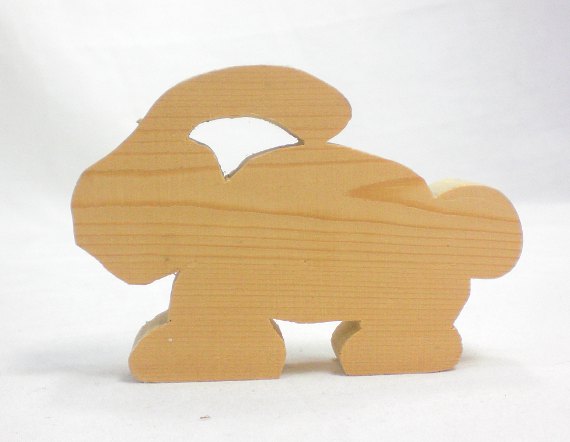 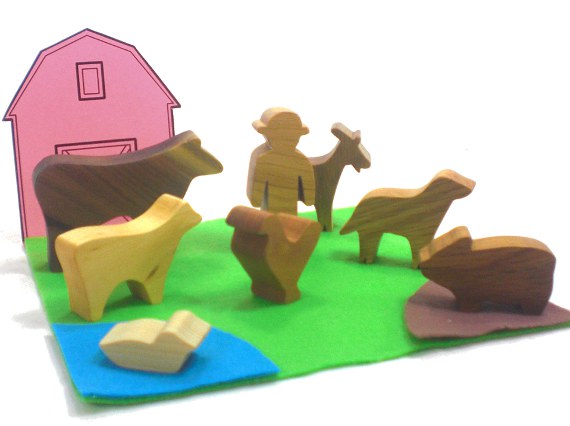 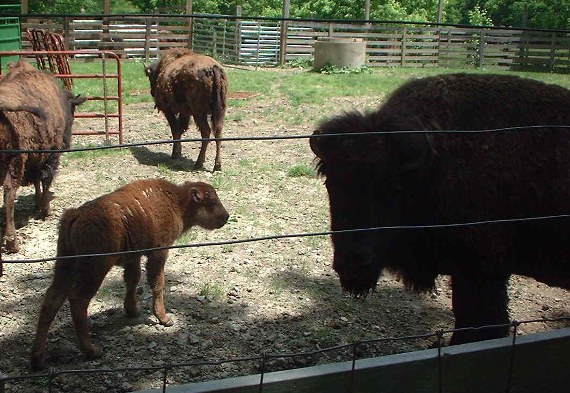 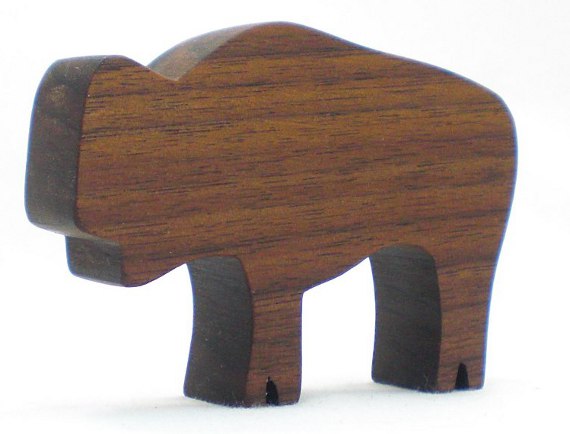