Blog
You are here: Home1 / Blog2 / Prototype3 / Robots on the Brain

I’ve had loads of rave reviews about the new Happy Bungalow robot line (fingers crossed for more).  As such I’ve been working on expanding the line.  First up are prototypes SC”OUT and DOG  I’m working on the back-stories for each. 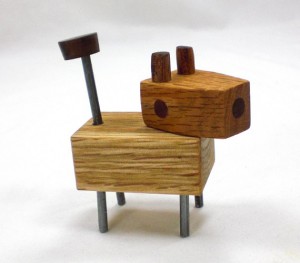 My wife commented that the DOG robot looks a bit like a sheep.  HA!  How about Sherpard’s Helper Electronic E-something Protection?  I don’t have the name fully worked out, or a working prototype, but I have the backstory – it’s great, but you’ll have to wait. 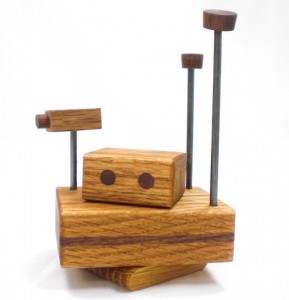 SCOUT isn’t an anagram – just a name.  It’s another XyThanP Corp robot (like the XR14-J).  I believe it’s another XR model – single digits probably, but I’ll have to confirm that.  XyThanP Corp’s PR department has been tight-mouthed of late.  I think it has something to do with the mining equipment scandal, but that’s just my opinion.  I hope to secure more information soon. 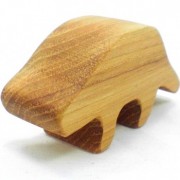