2013 was a busy year for the Bungalow as we took the show on the road to 33 farmers markets, art fairs, and craft shows. Covering 2 states and half a dozen cities we met lots of cool folks (maybe even you).

It was a great year – thank you for you kind words, fun conversations, and generous support. 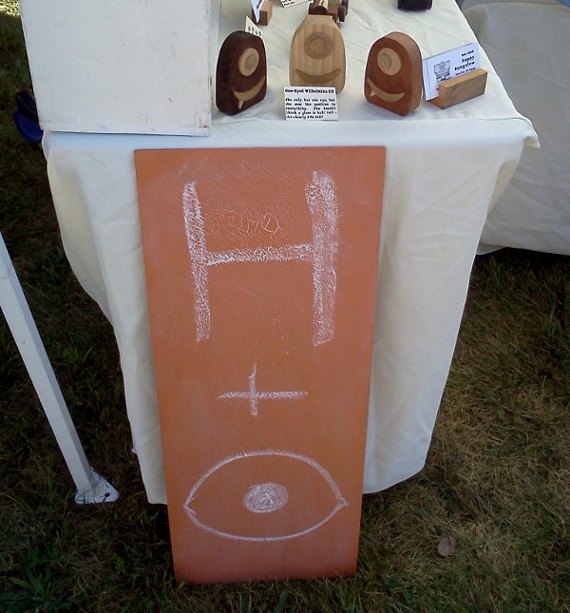 We had a great time in Rabbit Hash on the Banks of the Ohio. 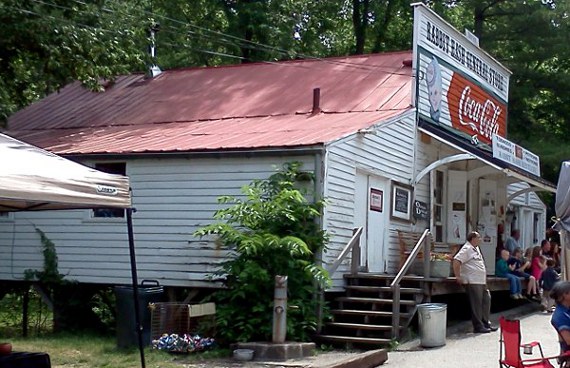 We set up outside Music Hall. 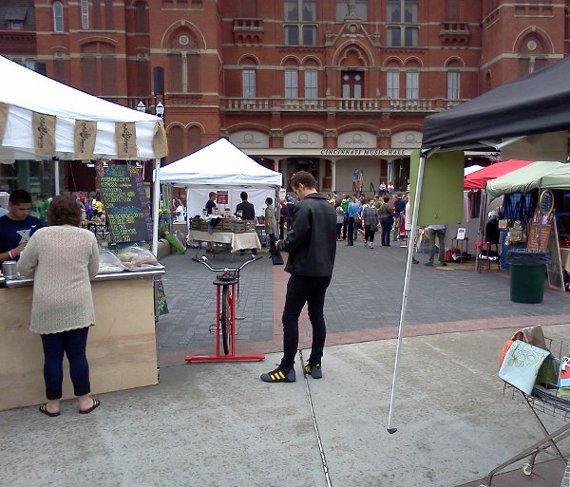 And inside Music Hall. 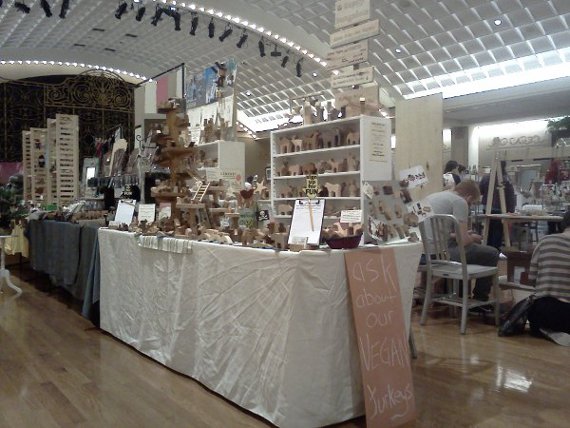 We saw a genuine Delorean (no flux capacitor though) 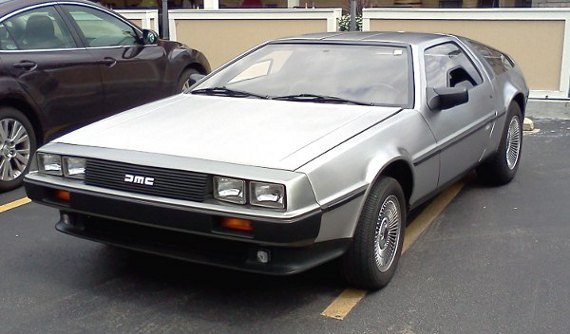 We made a few buggy friends 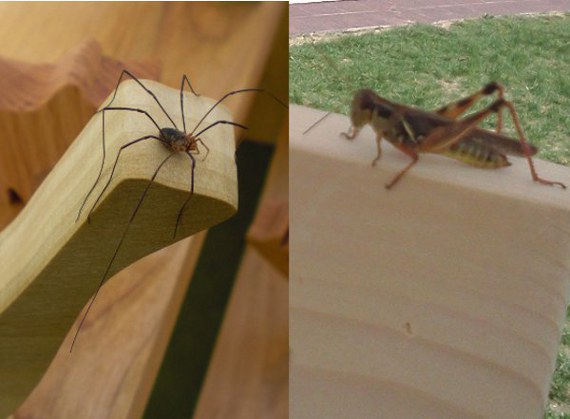 Now we’re heading back to the drawing board (literally) to come up with some new toys: airplanes, robots, boats, mermaids, dragons, and on and on.  We have quite the list assembled.

And despite our Delorean sighting,  the future has not provided us flying cars.  So we’re taking it upon ourselves to produce said vehicle.  Or at least a toy version. 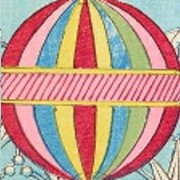 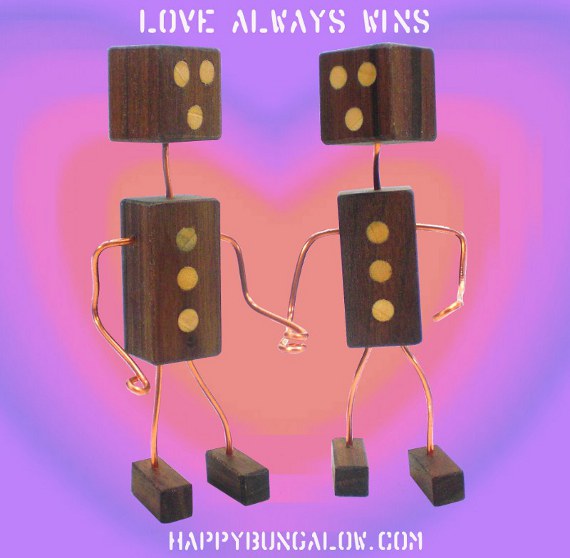 Wood Toy Cars – How They’re Made

One Simple Trick to Happiness