I’m working on packing some of my animals and people into story-book collections. Little Red Riding Hood, Three Little Pigs, Old MacDonald, Ugly Duckling and the like.  All the stories that are in public domain so there’s no worries about copyright infringement.  So I found some older versions of the stories (thinking the turn of the century wording would have a nostalgic twist). Good grief are they violent. 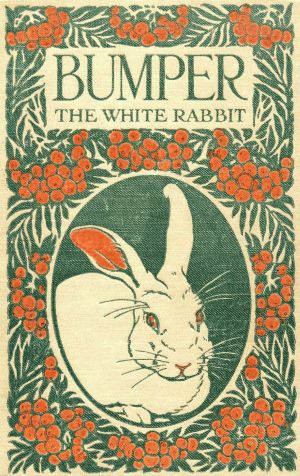 You can probably figure how the Three Little Pigs or Little Red Riding Hood works out – brutally.  Though it was sort of nice (?) to see one of the pigs win in the end.  I guess.  Still, it was all vicious stuff for my pre-schoolers just before bed. And I will not have the wolf in either story be a vile character – I’ve read my Aldo Leopold.

There’s even plenty of violence where you’d wouldn’t expect it.

“LITTLE Bo-Peep has lost her sheep,
And can’t tell where to find them;
Leave them alone, and they’ll come home,
And bring their tails behind them.

“Little Bo-peep fell fast asleep,
And dreamt she heard them bleating;
But when she awoke, she found it a joke,
For they were still a-fleeting.

“Then up she took her little crook,
Determin’d for to find them;
She found them indeed, but it made her heart bleed,
For they’d left all their tails behind ’em.”

Why do their tails have to be cut off?  I always thought, “leave them alone and they will come home, bringing their tails behind them,” a sweet line – I never imagined the tails were physically cut off.

Some stories are violent and mean.  Clearly the Ugly Duckling was tamed down in my kindergarten class.  The bullying I remember was bad enough (terrible in the original), but also in the original is a passage the ugly duckling finally makes some friends and then they’re instantly shot by a hunter.  Why?

Even baa baa black sheep.  Have you any wool little sheep?

“”Yes, marry, have I,
Three bags full:
One for my master,
And one for my dame,
And none for the little boy
Who lives down the lane.”

“Yes, marry, have I,
Three bags full:
One for my master,
And one for my dame,
And the best one for the little boy
Who lives down the lane.”

So I’m in the process of rewritting a lot of these old tales.  I’ll keep some of the text, but most is headed for my computer’s recycling bin.  The world is violent and mean enough – children will be exposed to it all and yes, I’d like to keep them from it as best I can. 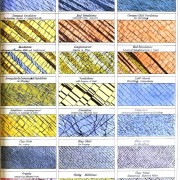 Selling at Craft Shows is Easy